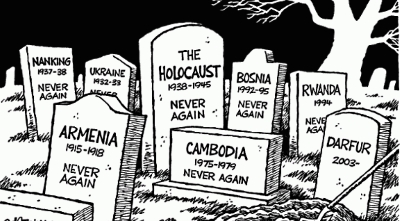 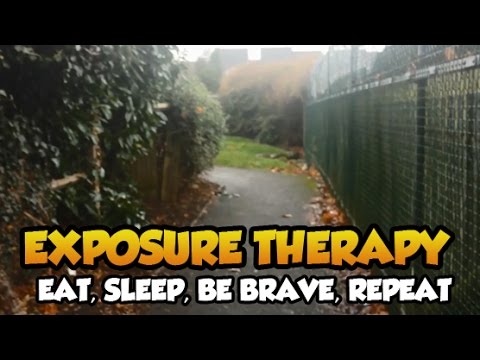 “Men are afraid that women will laugh at them.

Women are afraid that men will kill them.”

They said, ‘You have a blue guitar,
You do not play things as they are.’

The man replied, ‘Things as they are
Are changed upon the blue guitar.’

They have Failed Catastrophically.

The World Can Be Other Than It Is

Truth is the first casualty of war, and that is why these individuals declared a Bogus Culture War, so they could lie and propagandize with impunity, appealing to fear, ignorance, and xenophobia, for their own political and financial gain. They needed a pretext in order to violate long-standing political norms and traditions of bipartisanship, civility, inclusiveness, compromise, country over party, and respect for truth, evidence, and reasoning, so that they might gain political advantage by using lies, propaganda, and divisiveness as a political weapon against their fellow Americans.

“Tell them about the dream Martin,” the great gospel singer Mahalia Jackson called out to Dr. King during his speech at the March on Washington. Martin heard her, put his notes away, and told them about the dream. That’s one of the bright moments, one of the many as an expression of the incredibly rich and deep African-American culture. I mean, this was the culture that invented blues, gospel, and jazz, and that alone ranks it with Athenian Greece and Renaissance Italy in terms of contribution to human artistic and cultural achievement. Add contributions to politics (non-violence), religion (Church), and language (Black English/Ebonics) and it would be a sad thing indeed if white Americans lived oblivious to the glory in their midst.

From the end of WWII until 1980, America led the world in everything–and the rate on the highest income tax bracket averaged 80%. We built the Interstate Highway System, created Medicare, went to the moon, American manufactured products were the envy of the world, middle class working people were thriving, and the national debt was trivial. In 1981 Republicans began their tax cuts for the rich, aka Voodoo Economics, and the bottom fell out. Infrastructure is crumbling, the middle class is declining, manufacturing is on life support, working people are hurting, and the Federal debt is a burden that will shape the lives of our descendants.

Republicans who oppose a fair and sane maximum income tax rate are lying to us–they are appealing to our love of America in order to line their own pockets and increase their own power. If we want a healthy and decent society, the rich have to pay their responsible share of taxes, just like they did when America was great.

President Lyndon Johnson often said, “Come let us reason together,” because he believed that the great deliberative body of the United States Congress could act in good faith to develop policies that would serve all Americans.

He passed Medicare, The Civil Rights Act, and The Voting Rights Act.

Years later, LBJ declined to seek re-election because he came to believe that his policy in Vietnam was dividing Americans.

In pursuit of votes, Republicans have become the party of the racist bigots who are still angry about the Voting Rights Act (1964) and The Civil Rights Act (1965), which ended the murderous and inhuman political and social repression of African-Americans in the South during the 80 years of Jim Crow segregation.